FACTS ABOUT SBI : The largest Bank of India 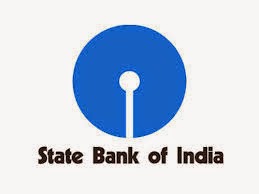 # State Bank of India (SBI) is a multinational banking and financial services company based in India. It is a government-owned corporation with its headquarters in Mumbai, Maharashtra.

# The logo of the State Bank of India is a blue circle with a small cut in the bottom that depicts perfection and the small man the common man - being the center of the bank's business.

# As of December 2013, it had assets of US$388 billion and 17,000 branches, including 190 foreign offices, making it the largest banking and financial services company in India by assets.