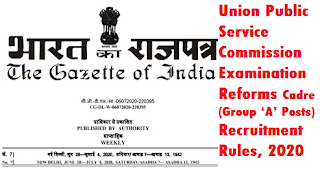 MINISTRY OF PERSONNEL, PUBLIC GRIEVANCES AND PENSIONS (Department of Personnel and Training)